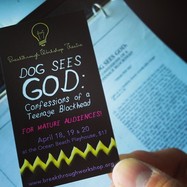 
A play by Bert V. Royal
Directed by Ira Bauer-Spector

***Performed in repertory with YOU'RE A GOOD MAN CHARLIE BROWN***

*****DUE TO STRONG LANGUAGE AND ADULT SITUATIONS, THIS SHOW IS RECOMMENDED FOR MATURE AUDIENCES ONLY*****

When CB's dog dies, he begins to question the existence of an afterlife. His best friend is too burnt out to provide any coherent speculation; his sister has gone goth; his ex-girlfriend has recently been institutionalized; and his other friends are too inebriated to give him any sort of solace. But a chance meeting with an artistic kid, the target of the group's bullying, offers CB peace of mind and sets in motion a friendship that will push teen angst to the limits. Drug use, suicide, eating disorders, violence, rebellion and sexual identity collide and careen toward an ending that's both haunting and hopeful. 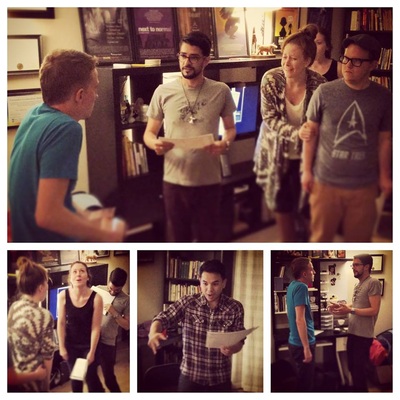 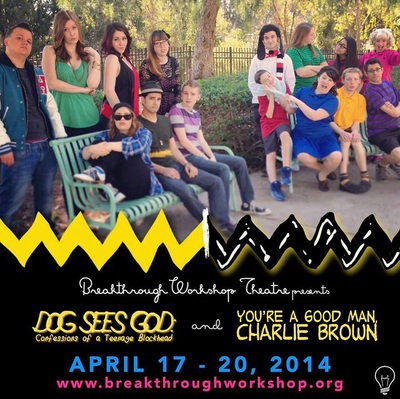 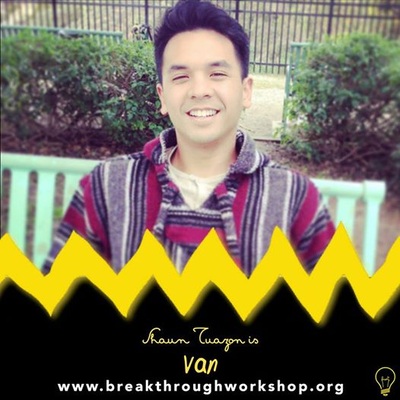