a comedy written by Lauren Yee and directed by Peter James Cirino.

Synopsis: The Wongs are as American as apple pie. Desdemona dreams of Princeton, but could use some help with her calculus. Her brother, Upton, wants to be a World of Warcraft champion, but needs more free time to train. Their Mom feels unappreciated as her children become independent, while their Dad just wants the family to be happy. Upton tries to solve his own problems by bringing home an indentured servant, but they soon discover that "Ching Chong" has an American dream of his own! 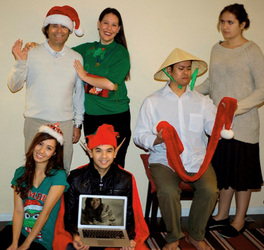 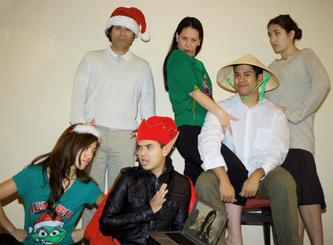 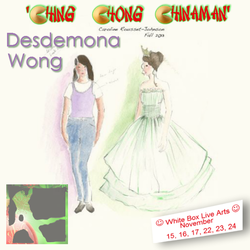 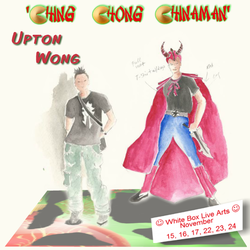 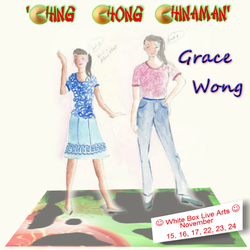 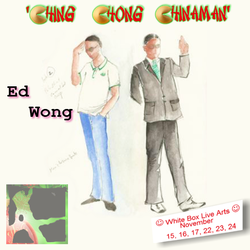