by Francesca Sanders
Asian American Repertory Theatre
Shaun Tuazon as Masami and other characters in a story about the struggles of an American family thrown into a Japanese internment camp in California after the bombing of Pearl Harbor.

Setting
A garden. On the stage are also a green flowered handkerchief, a story book, a strawberry and a
baseball in a mitt. 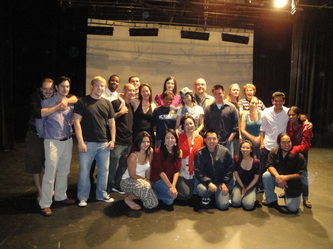 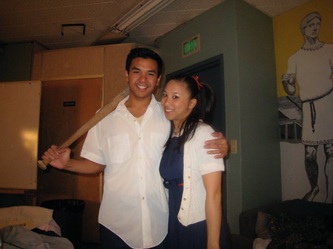 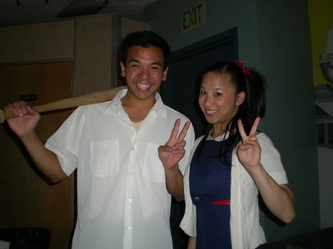 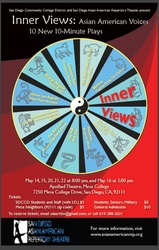