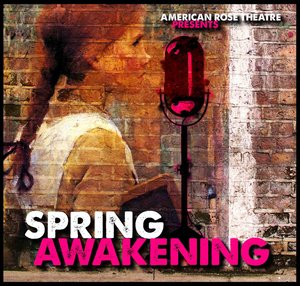 American Rose's SPRING AWAKENING has been recognized alongside some amazing professional productions in the year-end summary of local critics.

This one from Jeff Smith at the San Diego Reader:

"San Diego had quite a year for musicals, among them: the Rep’s Tommy, Cygnet’s Cabaret and Little Shop of Horrors (highlighted by Melissa Fernandes’s wonderful Audrey), Jane Austen’s Emma at the Old Globe, A Chorus Line at San Diego Musical Theatre, Man of La Mancha at the Welk (stellar performance by John Lalond as the errant Don Quixote), Hairspray at Moonlight. And two Spring Awakenings: at San Diego Actors Conservatory Theatre and the American Rose Theatre. Having to single out one is near impossible."
(Source:  http://www.sandiegoreader.com/news/2012/jan/04/theater-review-over-under-through/ )


Winner of 8 TONY Awards, including BEST MUSICAL,
SPRING AWAKENING celebrates the unforgettable journey from youth to adulthood
with a power, poignancy, and passion that you will never forget.

Adapted from Frank Wedekind's 1891 expressionist play about the trials, tears, and exhilaration
of the teen years, it has been hailed as the "Best Musical of the Year" by the New York Times, New York Post,
Star Ledger, Journal News, New York Observer, and USA Today.

Shaun Tuazon stepped into the role of Assistant Director and played Georg in the WHITE Cast!

"See, each night, it's like fantastic-
Tossing, turning, without rest
'Cause my days at the piano
With my teacher and her breasts;
And the music's like the one thing
I can even get at all
And those breasts!
I mean, God, please
Just let those apples fall"
http://www.americanrosetheatre.com/

2012 National Youth Arts awards:
Congratulations to the cast and crew of ART's SPRING AWAKENING - winner of 4 awards and 3 nominations, including Outstanding Ensemble. 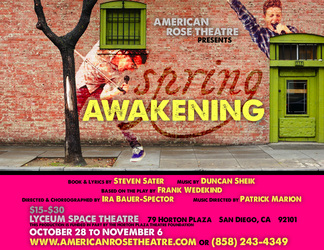 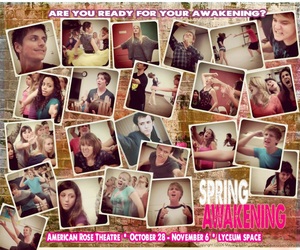 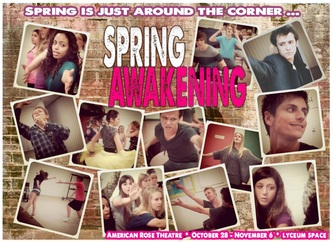 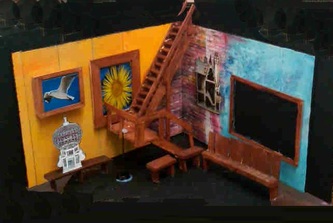 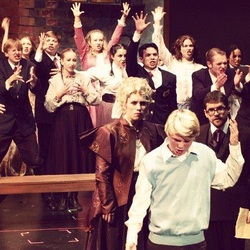 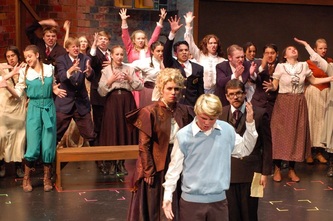 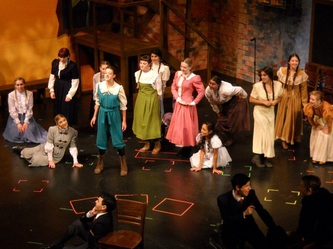 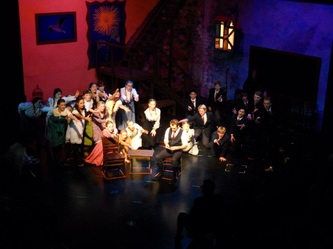 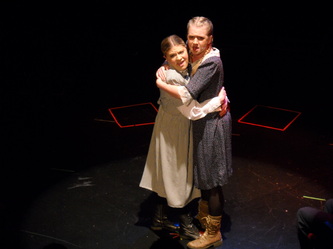 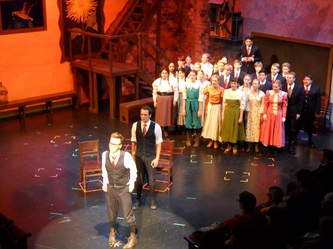 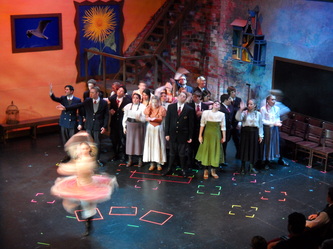 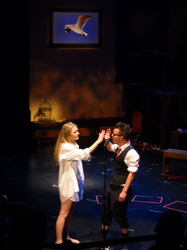 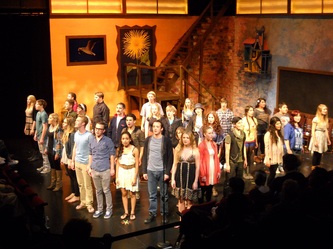 It Gets Better Project

Shaun is so very proud to say that he is involved with American Rose Theatre and everyone involved with the production of Spring Awakening. They aren't just putting on a musical- They're producing art that aims to reach out and inspire hearts and minds.

Check out the cast of Spring Awakening's It Gets Better Video to help those who are thinking of committing suicide know that suicide is not the answer and that life gets better if you stick through the tough times:
http://www.youtube.com/watch?v=HFaDGFt5rj4

Support us and our cause beginning October 28:
American Rose Theatre presents SPRING AWAKENING
Shaun is featured as Georg in the WHITE CAST.

Be sure to catch BOTH red and white casts as both are doing some wonderful work.
http://www.youtube.com/watch?v=HFaDGFt5rj4